Steve Hope returns to Kittball with a single entitled ‘Paradise Garage’ in tribute to the iconic New York venue.
Dropping his debut solo release on Kittball in 2014, the charismatic Austrian producer has since gone on to release on labels like Under No Illusion, Hedonism, City Life, and more, not to mention contributing to Kittball’s renowned charity compilation series ‘It Began In Africa’. He’s also proven time and time again that he’s one of Vienna’s key DJs with regular appearances at the capital’s best venues, whilst also performing across Europe including Berlin’s Salon Zur Wilden Renate and Barcelona’s La Terrrazza.
Built on precision kicks and piercing snares, ‘Paradise Garage’ incorporates a sultry bassline and subtle melodies whilst an infectious spoken word vocal operates throughout. At one point just after the halfway point all elements are removed from the mix to let the sample do its thing, generating a suspenseful atmosphere, before the track rolls back into action – this is a number geared for the peaktime. 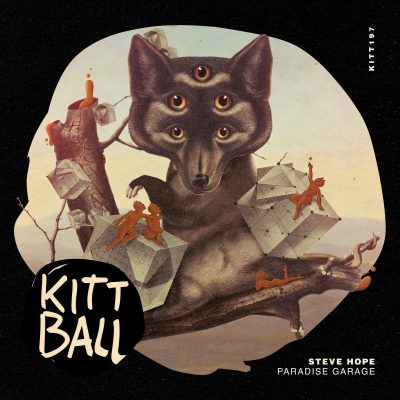